The (Thunder)Shocking History of Pokemon 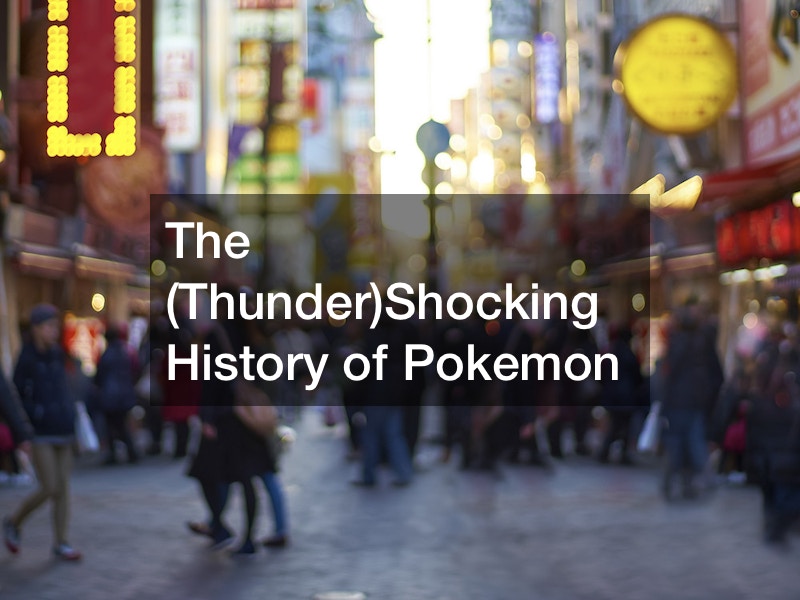 Pokemon has become one of the most widely recognized and popular video game franchises in the world. What started as a handheld game has since spawned animated television shows, movies, a popular mobile game, and countless forms of merchandise. But while millions of fans have enjoyed the franchise, few are aware of its origins.

On April 26, 1989, two Japanese game artists named Satoshi Tajiri and Ken Sugimori decided to transition their arcade game magazine into a video game development company. Known as Game Freak, they achieved some popularity with titles such as Yoshi and Mario.

On November 27, 1996, Game Freak released two titles for the Nintendo Gameboy. Called Pokemon: Red and Pokemon: Green, they were inspired by Tajiri’s childhood love of collecting insects and found widespread success. Instead of seeking bugs, the protagonist in the game tames and collects fantastic creatures called “Pocket Monsters.”

While previous Game Freak titles had been released exclusively in Japan, Pokemon became so popular that it received a worldwide release, premiering in the United States on September 28, 1998. In just three years what had started as a small project had exploded to include a series of games, an animated series and movie, and even a trading card game. 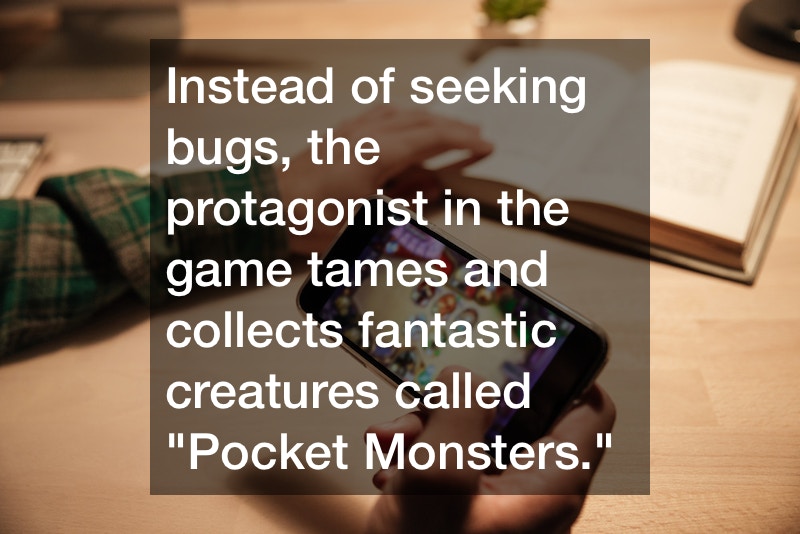 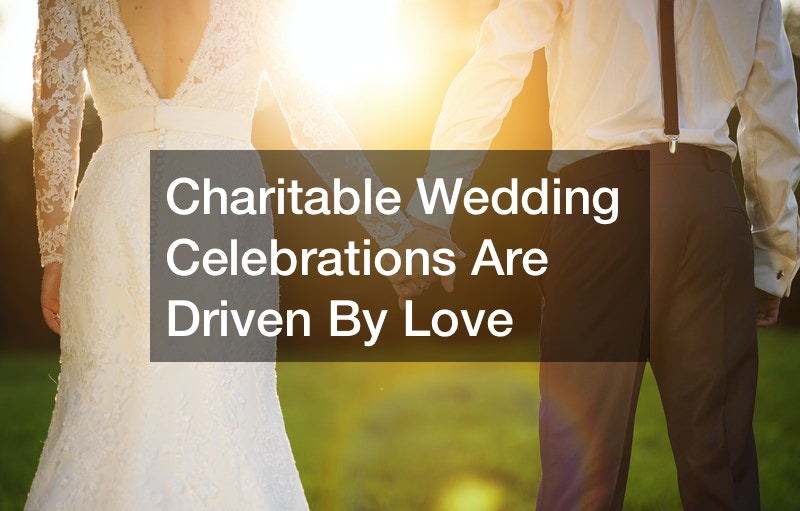 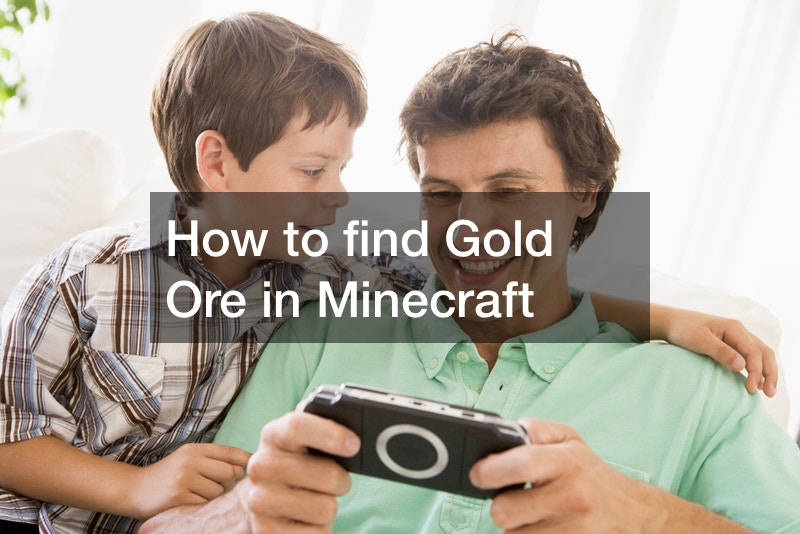 How to find Gold Ore in Minecraft 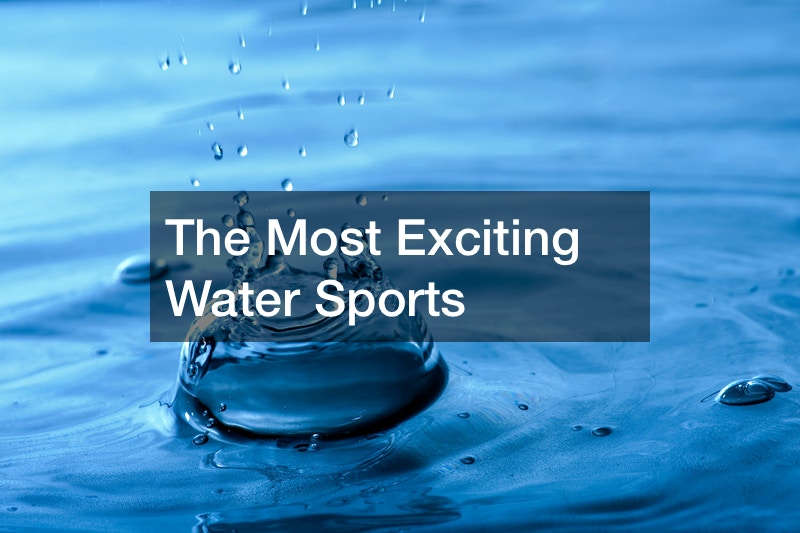 The Most Exciting Water Sports